Those of you who felt the hassles of operating on online money transfer platforms, will know the importance of operating with a simpler interface. If you are looking for safety in the transaction, you must be aware of the need for encryption for each dealing. You may be pressed with paying high exchange –rates for the transactions. You may be tired of the five day lock-in period and searching for a platform that charges minimum and pays you faster. To cater to all these needs, the Indian born company PayWush came up with their money exchange platform in 2017. Till now there have been many in the race and still, PayWush’s membership has increased exponentially over the past two years. Within just two years it has been able to carve a niche for itself due to the simplicity of use and the privacy it maintains. In short, PayWush is safe, inexpensive and simple.

PayWush is the platform where one can receive money or give money in any part of the world. It is just a matter of a few clicks and you find the transaction completed. The money is shifted from one account to another just in a day. The online transactions happen in any time zone 24 x7, round the clock. A few of the users were surveyed on the reason for their choice of PayWush. Speed, reliability, simplicity, and convenience was the answer for most of the users while some voted it for the confidentiality it maintains. PayWush uses end-to-end encryption during every transaction and uses only the e-mail of the user to open the account for the transaction. Send money with PayWush to experience the difference!

No doubt, all the above qualities have made PayWush the foremost choice of many users. This has been one reason why the membership of PayWush has been spiraling in the two years since its inception. While there were fifty thousand transactions in the year 2018, 2019 saw ninety thousand users. So on average, there is approximately ninety percent growth of transactions on year to year basis. In 2017 there were seventy thousand customers, but now the customer base is over a million. The reasons for the success of PayWush are sound research and innovation.

The company which started from New Delhi just three years back is operating globally now and has made an increase in the revenue by eighty-five percent in 2019 over the previous year. It is not only growth, but growth at an exponential rate. The reputation of the company is spreading like wildfire. PayWush keeps itself updated with the new digital innovations and is aware of the market expectation. The ability to cater to the need and demands of the client is what makes it different. Soon it is sure to get hold of a large part of the market share in money transfer systems. Log on to https://paywush.com/ to experience the novel way of money transfer. Transfer your money with safety and ease. Experience the change!

Pros & Cons Explained for a New Bike vs Second 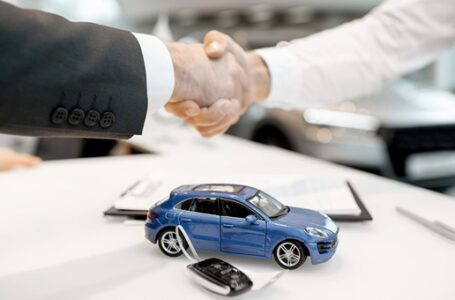 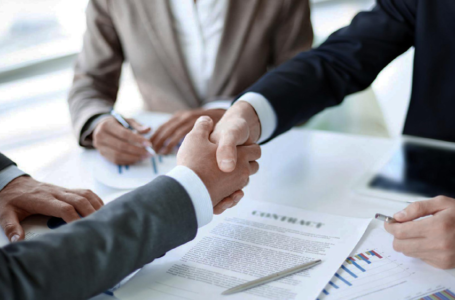